An Interview with Dr. Alan Keyes

An Interview with Dr. Alan Keyes

Alan Keyes â€” America’s foremost spokesperson for moral conservatism and the cause of America’s Revival â€” he has been running for president since September 14, 2007.Â Alan Keyes is a genuine Reagan Republican who served in the U.S. State Department during the Reagan years. He was ultimately appointed by President Reagan as Assistant Secretary of State for International Organizations.Â  Alan Keyes was awarded a Ph.D. in government affairs from Harvard in 1979, after writing his dissertation on the theory of American constitutional government. Keyes is widely known for his profound skill, eloquence, and knowledge as a debater of public-policy issues. To many observers, his expertise as a debater clearly distingishes him from other national figures.Â  www.renewamerica.us/

David McAlvany Posted on September 24, 2008
Stay Ahead of the Market
Receive posts right to your in box.
SUBSCRIBE NOW
Categories
RECENT POSTS 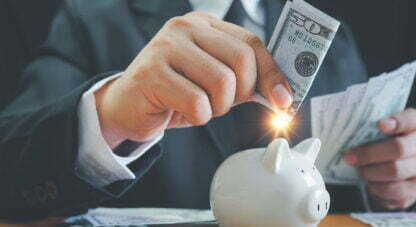 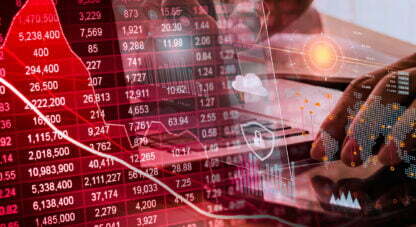 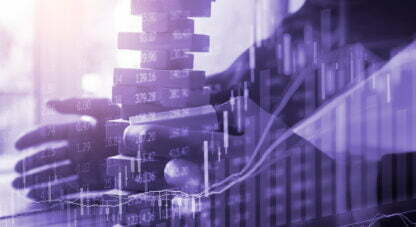 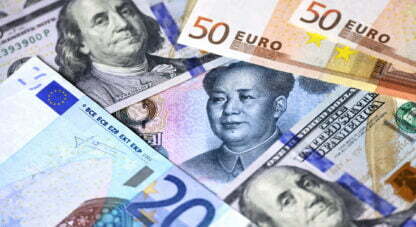 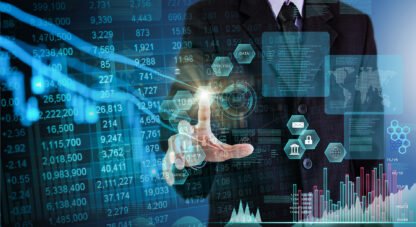