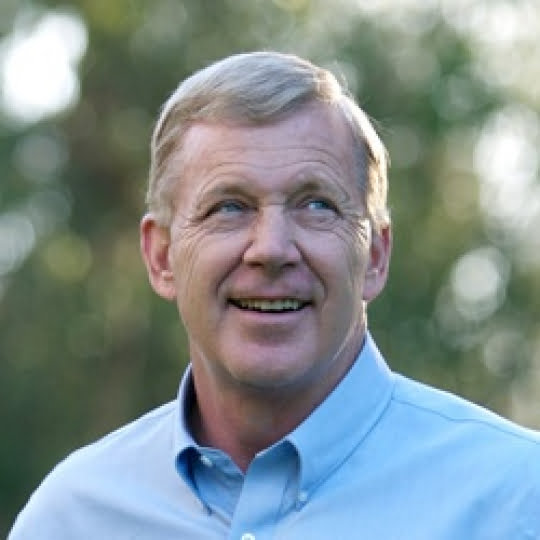 Don McAlvany is the editor of the McAlvany Intelligence Advisor, a monthly geopolitical / financial intelligence newsletter analyzing global economic, social, political and monetary developments and their affect on our country, free enterprise system, families, and personal finances for today and the future of America.

Mr. McAlvany has been a featured speaker at Christian, political, monetary and investment conferences in Western Europe, Africa, Australia, the Middle East, Hong Kong, and Singapore, as well as all over the North American continent and Latin America. Over the past 15 years Don has traveled to South Africa over 33 times escorting more than 1000 people on 13 trips meeting and talking with South Africa’s most influential black and white political, business, and military leaders.

Don serves on the board of The Conservative Caucus, is a member of The Counsel on National Policy, is chairman of the Council on South Africa, was a founder of the Industry Council on Tangible Assets (ICTA), and one of the founding directors of the fellowship of Christian Financial Advisors.
With a background in undercover intelligence work, Don remains closely connected with the international intelligence community. He is sought out by leading high-level political, business, and military leaders throughout the world, who desire his consultation on issues ranging from military strategies to understanding geopolitical moves affecting global freedom and the international marketplace.

Stay connected to market trends with personalized weekly insights — custom to you!

This is a secure 256-Bit SSL encrypted form.
Reputation is Everything!
Trusted by 50,000 Clients for over 50 years.