It can be messy when an era comes to an end, such as now with the 40-year-old debt-based spending spree much of the world has enjoyed. There are currents, crosscurrents, eddies, dams, logjams, rapids, and falls. Where we are in the river determines which of these we’re seeing.

And while the war in Ukraine and tensions with China might take center stage, they are merely components of a much bigger story. That macro-narrative involves what kind of system will characterize global power and trade going forward, who will run it, and what it means for those of us trying to peacefully make a living, enjoy friends and family, and pursue activities of our choosing.

Those matters are far from decided, and events now are transitional and myriad. Forecasting the final result is likely a fool’s errand. But the transition itself, particularly because of its size, length, and complexity, is extremely important in its own right.

Whatever your thoughts on the transition or the eventual outcome, make no mistake: this is the story of our time. Bad economies can harm scores or even hundreds of millions, as we’ve seen in command economies unable to match supply and demand. Don’t become a casualty of the transition or the new order. The analysis provided each week in the programs below is intended to inform your plans for navigating the obstacles and arriving safely at your destination.

The McAlvany Weekly Commentary: David and Kevin examine the implications of higher interest rates on global debt payments this week. They also discuss the ebb-and-flow nature of interest rates and inflation, warning that long-term expectations regarding either should not rest on momentary data. And despite the implications of repaying higher-interest-rate loans, they discuss the fact that debt creation increased during 2022 by over 100 percent. Deglobalization, recession, the middle class as an indicator of a nation’s economic health, and America’s reserve currency status also enter the conversation—immensely important topics that will affect all Americans and people throughout the world.

Credit Bubble Bulletin: Having studied bubbles and their nature and impact for well over three decades, Doug is likely the preeminent authority on them. Given that we are in the process of deflating what is far and away the biggest monetary bubble of all time (an amazing fact given the size of some previous bubbles), this is a good time to pay attention to what he is communicating. This week he provides some key analysis of how bubbles work, the damage they can do when they burst or deflate, and what organizations such as the Fed consequently do to keep them inflated. He also provides some historical perspective on how we got into this predicament and says that 2023 could be the year of the dying startup.

Hard Asset Insights: Morgan is expert at presenting a narrative with numbers. Far from a dry accounting of sterile facts, he gives perspective and weaves disparate statistics into a meaningful whole. The whole he now presents is sobering. You’ll find incisive statements like, “To a historically unprecedented degree, the financial economy has grown too large for the real economy to service effectively.” And “the market’s disregard of Fed guidance essentially forces the Fed to push rates higher and leave them high for longer than markets expect. If the Fed lost this arm-wrestling match with markets, it would effectively amount to an irreparable shattering of credibility and loss of any effective monetary policy brake.” He also discusses current interest in a global payments system with gold backing. These are crucial developments, and the analysis is second to none.

Golden Rule Radio: Miles invites Rob to join him this week, and together the hosts briefly review action in the metals in 2022 as a preface for their comments looking forward. Both hosts believe the possibility of gold reaching $2500 in 2023 is realistic, but emphasize the more essential role of gold as a store of value. Volatility, they say, will likely characterize 2023, and in such an environment, a steady store of value is crucial. They also take a look at the Fed’s balance sheet—a mostly untold part of the story. The Fed’s monetary tightening has not thus far included decreasing its spending—reducing its balance sheet. When that happens, Miles asserts, it could be “the straw that breaks the camel’s back.”

MPM Posted on January 9, 2023
Stay Ahead of the Market
Receive posts right to your in box.
SUBSCRIBE NOW
Categories
RECENT POSTS 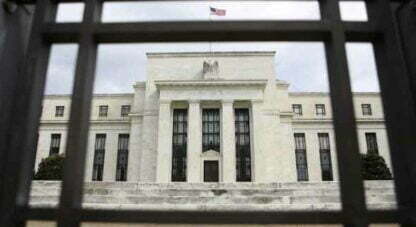 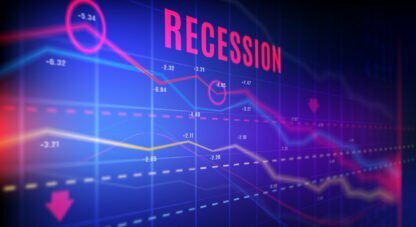 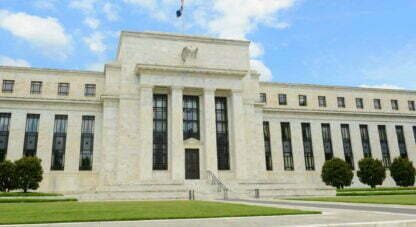 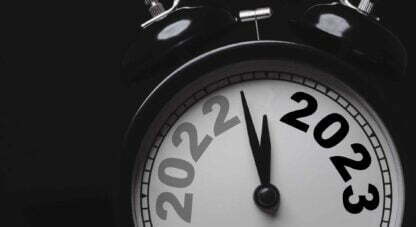 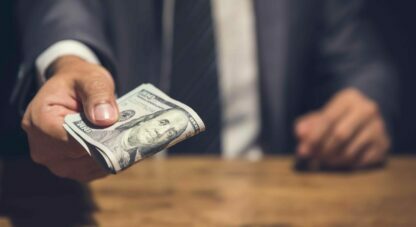